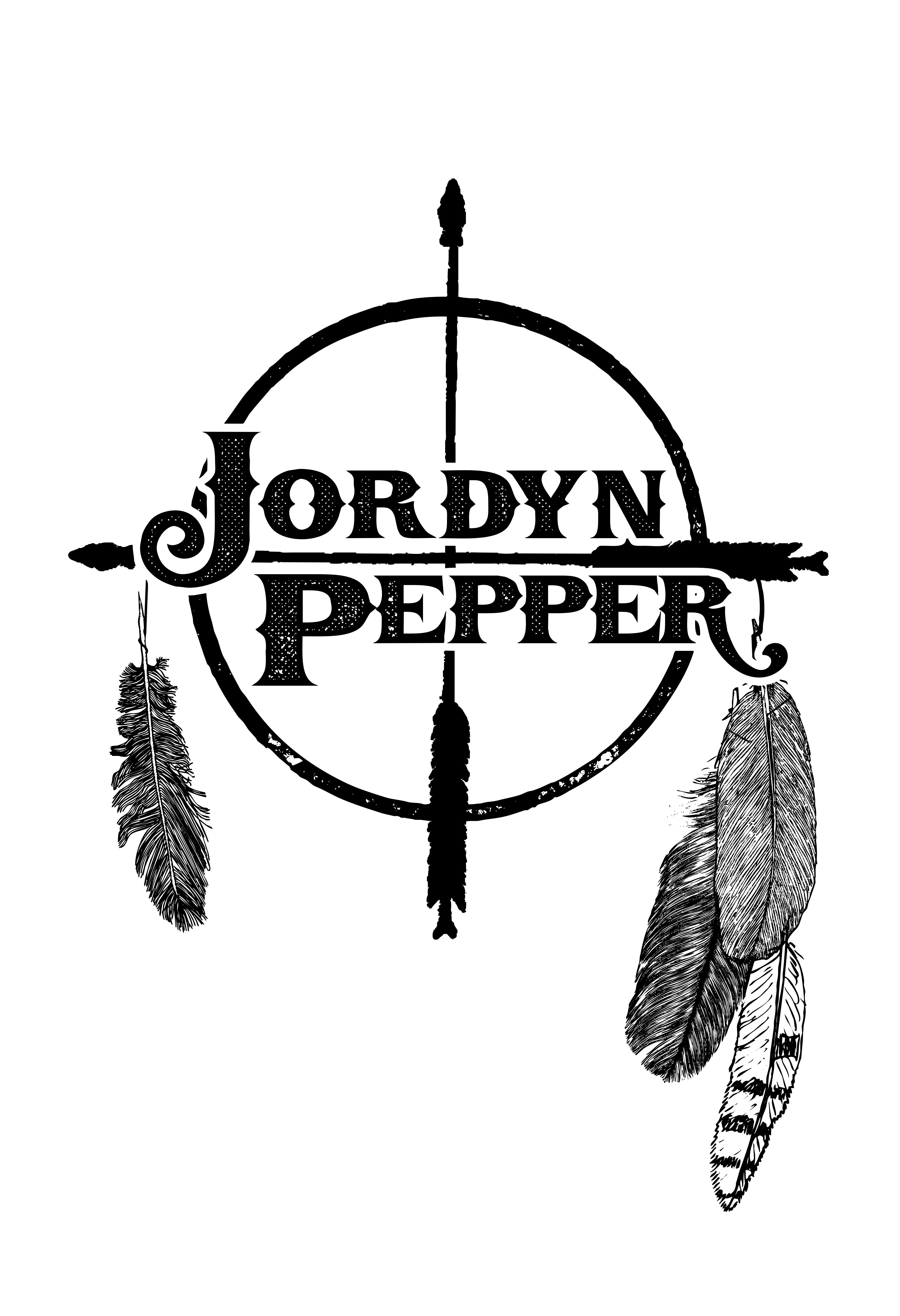 So Glad you stopped by

I am a Nashville based, but Colorado raised singer/songwriter!  People describe me as a breath of fresh air, with crystal-clear vocals and a uniqueness that can’t be taught. My style is a blend of organic, deep-mountain roots, folk (with a little splash of soft blues) rock and country. I'v been told that I falls squarely within the definition of an Americana artist.  I love to share my original music as well as some of my favorite covers while performing live.  You might hear me sing songs from Fleetwood Mac, CCR, Brandi Carlile, just to name a few. To find out more about me go to /about

2018 “Entertainer of the Year”  Americana/Folk  - The Josie Music Awards

I LOVE TO PLAY LIVE

Live performances are the best!

I love sharing my music with a live audience and you will find me most days touring around the country doing just that.  There is nothing better than getting to meet new faces and experiences new places all while doing what I love.  If I am playing in your area come on out and say Hello! You can find my tour schedule at/shows.

Welcome to the Whitefish Songwriter Festival. For three days in September we will feature hit songwriters from Nashville and Rising Stars from across North America including Montana, Idaho, Wyoming, Alberta, and Nashville that will share their songwriting, creativity, and stories with you. 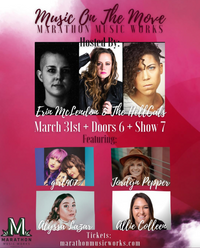 MUSIC ON THE MOVE 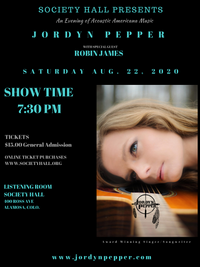 Tickets will be limited to live shows due to Covid-19. We expect Patrons to follow all masks and social distancing guidelines as specified by the Colorado Department of Public Health and Environment (CDPHE).

JORDYN PEPPER Jordyn Pepper is a Nashville based, but Colorado raised young artist who is said to be a perfect blend of organic, deep-mountain roots, folk (and a little splash of soft blues), rock, and country. Put it all together, and you have the makings of an Americana artist. Signed to Howlin’ Dog Records, Jordyn’s been hitting the road performing songs from her album “Mountain Rain,” as well new music that will she is releasing in the next year. She also likes to sprinkle in some of her favorite covers. You just might hear some of your favorite songs starting from the 60’s hits up to today's artists like Brandi Carlile and The Revivalists, with her twist on them. Jordyn is a nationally touring artist that has performed hundreds of shows across the country. She travels with her best friend Cody (her dog) in her Prius V that she transformed into her tour bus. She loves meeting new faces and seeing great places!

Jordyn is described by many as a breath of fresh air, with crystal-clear vocals and a uniqueness that only says, “That’s Jordyn Pepper.” "We here at Howlin’ Dog hear shades of Loretta Lynn, Natalie Maines, Stevie Nicks and others in the lineage of great female singers, but most of all we hear Jordyn Pepper, weaving all of these threads into a seamless expression of a young woman venturing out into the world,” Don Richmond, engineer/producer at Howlin’ Dog, said.

Jordyn is proud of her official music video for her single “1862” which can be viewed on Youtube.

ROBIN JAMES ​Singer-songwriter Robin James has been called a power-house, whose voice shoots straight to the heart.

Born and raised with a singer-songwriter mom, James started singing at a young age, developing a life-long passion for music. A self-taught pianist and guitar player, James has married all her talents and experiences into a unique Folk/Pop style.

Her musical style is influenced by the Blues, Alternative, and Country music, creating a savory mix. Her range is incredible, and her vocals have been termed acrobatic.

James has been compared to Linda Ronstadt, Stevie Nicks, Natalie Maines, and other artists.